Richard Dolan sits down with Ryan Sprague to discuss his lecture from AlienCon Baltimore titled, “Transhumanism and Artificial Intelligence: Where Are We Headed?”

We are moving into a strange new world of “enhanced humans,” or even “post-humans.” In other words, a transhuman world. Science is now on the verge of re-defining the human species, which could happen within our lifetimes. Richard Dolan will explain the main developments for us to track and will bring a counter-argument to the utopian claims that transhumanism will solve the problems of the world: there is perhaps an equal or greater danger that the coming transhumanism will result in a permanent biologically-based caste system.

Richard Dolan is one of the world’s leading researchers and writers on the subject of UFOs, and believes that they constitute the greatest mystery of our time. He is the author of two volumes of history, UFOs and the National Security State, both ground-breaking works which together provide the most factually complete and accessible narrative of the UFO subject available anywhere. 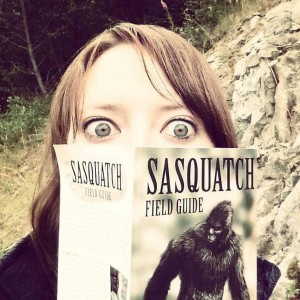 Maureen Elsberry is an adventure seeker, outdoors junkie, UFO journalist, and space geek. She starred on the show Uncovering Aliens with appearances on Animal Planet, Science Channel, Destination America, and the American Hero's Network. Her Weaknesses: Wine, cheese, and Harrison Ford.
All Posts